AFTER ACTION REPORT FOR VAS ON SUNDAY 13TH OF JUNE

Greg arrived at about 1PM today for our game of Victory at Sea. He certainly looked a lot healthier & happier than I last remember.(The happy part was soon to change as he rolled 'snake-eyes' for his first initiative test! :-). Both sides had terrible luck).

Anyway, I had 4 German ships..Bismark, Graf Spee, & 2 cruisers. Greg had the French equivalent...and we were off to battle. I was able to get in some good hits early on, with both French cruisers sent to the bottom in exchange for a (badly) ventilated Hipper (cruiser). Bismark then took a Schnaps break (scoring only a few hits with its full broadsidein 2 turns) and got whacked badly by the French Dunqurque BB, causing a small magazine explosion and another turn of dithering. Graf Spee (pocket Battleship) and Hipper were now but memories and burning wreckage on the water. One of the French BB's finally sunk, but Bismark was in little better condition, and the Dunqurque finished her off the following round. The German cruiser Prinz Eugene knew when to leave, and promptly did so!!!

Victory to Greg's French fleet. They deserved it. I rather doubt if the Furher will waste any more money on German surface fleets after this, with all naval personnel being transfered into subs or the infantry. Great game. It played very"historically".

Setup pic on Left and end of first turn on the right. 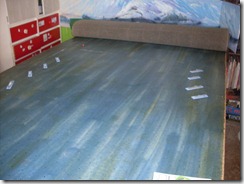 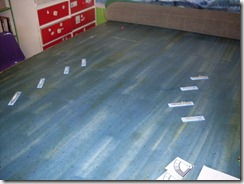 Turn three on left and then Turn four on the right. 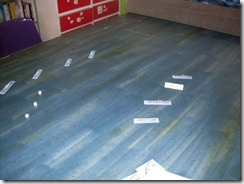 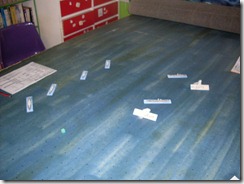 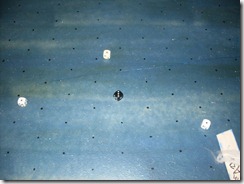 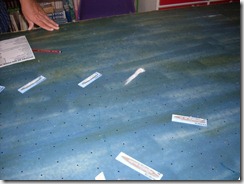 The last three shots are from the last couple of turns. the right one shows the Graf Spee going done(cotton wool), the middle one is the BB Dunkerque going to the bottom. the last one is the Bismark a crippling wreck, with the Prinz Eugen on full steam to leave the fight. 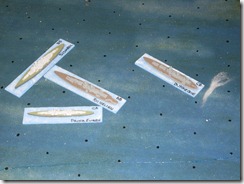 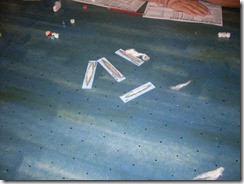 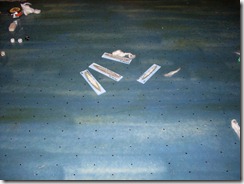 I need to take more shots of the game but got wrapped up in it and for got in the middle of the battle.Anyways enjoy.